RealFlow | Cinema 4D 2.0 – the plugin that offers the best in fluid simulation directly inside Cinema 4D.

This second version of RealFlow | Cinema 4D brings the plugin closer to the main RealFlow software and comes with even tighter and more robust integration with the native Cinema 4D tools.

RealFlow | Cinema 4D 2.0 adds some of the most recent RealFlow features, such as the new Multiphysics solver and the possibility for interaction between different fluids in the same scene. Cinema 4D users can now enjoy the faster and easier workflow inside the Cinema 4D interface, plus the latest RealFlow developments for their high-end small and medium scale fluids.

Here are just some of the new features and improvements:

• Interaction between different fluids in the same scene

• Possibility to have more than one Scene in the same document

For a trial version or pricing, please contact us on 021 4215501 or sales@touchvision.co.za 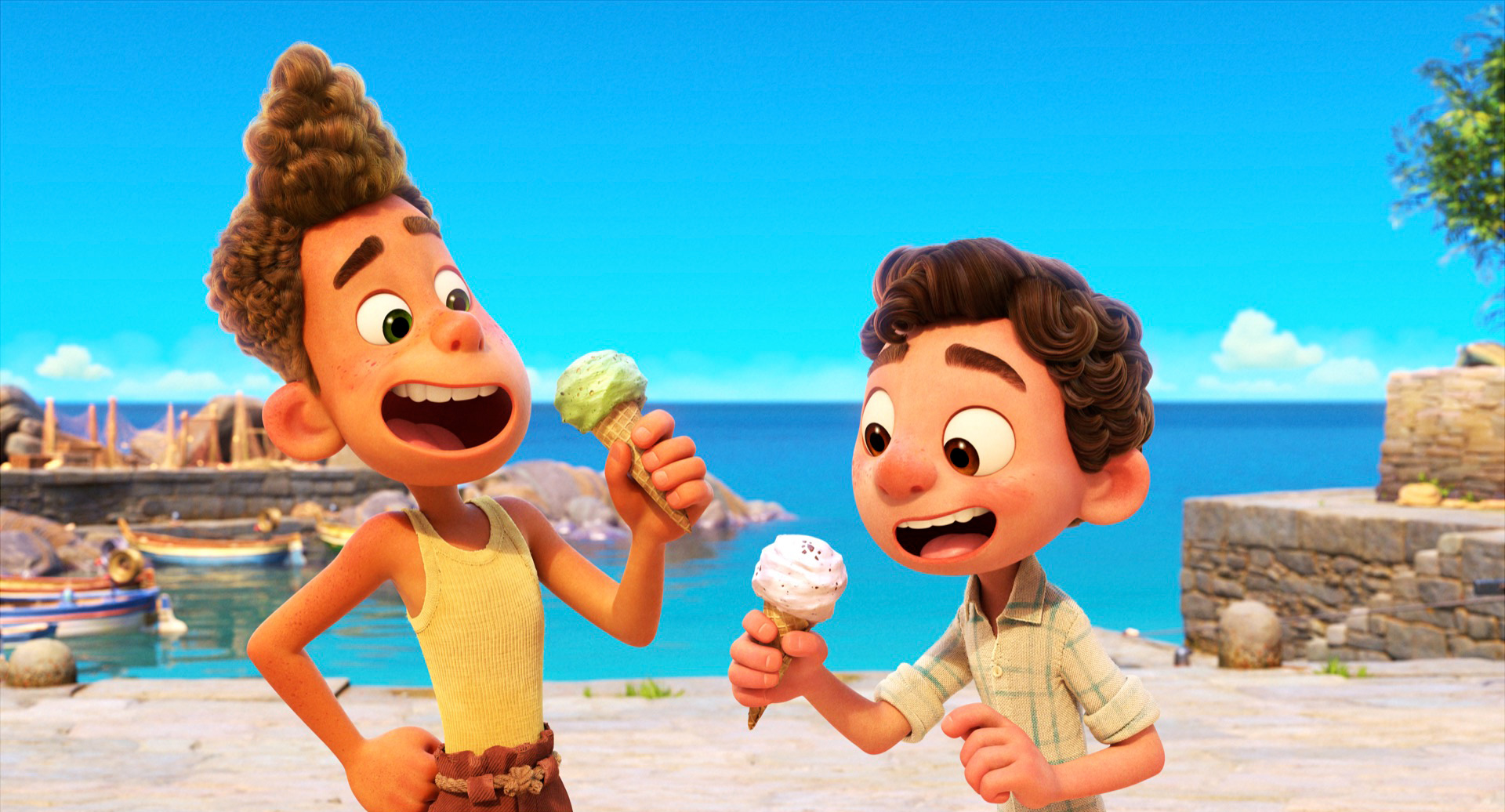