We get our biggest kick from seeing what our clients do with the tools we supply and we can’t resist putting them on show because they embody Touchvision’s values. In fact, they ARE our success!

If you are a Designer, Animator, Agency or Production/Facility House using tools sourced from Touchvision and are not yet among this distinguished group of creatives, email Stacey Pearson – stacey@touchvision.co.za – to join the league..

From concept and music to incredibly beautiful pictures, Hilton Treves and his team perfected the DTSV 3D animated spot for Christmas season 2017. They 3D laser scanned their various worlds as assets and the entire ad is fully CG with real world textures.
Predominately rendered with RedShift, with a Houdini pipeline. their teams of animators were the best of the best from South Africa. A Masters & Savant / Cinegestix co-production with additional animation from Chocolate Tribe, Polycat and Pita. They utilized many tools from the Autodesk Media and Entertainment Stable including Shotgun for Managing the tasks and artists and tracking all the data and shots.
Reality Capture & Photoscan for Processing the pictures of the Baobab and other plants to create geometry.
Mudbox was extensively used for Texturing and cleanup and Maya for Modeling, UVs and animation.
3d Max for Pre-production layout and scene setup and Flame for Final grading and finishing. A truly beautiful festive creation.

Triggerfish Animation Studios was founded in 1996 and is the largest animation studio in Africa. Triggerfish is the producer of two of Africa’s most successful and award winning films, “Adventures in Zambezia” ​and “Khumba”​. The company has produced many other films including the BAFTA nominated “Stick Man” and most recently, the Roald Dahl “Revolting Rhymes” Christmas special for BBC. “Stick Man” was judged the best TV animation in the world by an international jury at the Annecy Animation festival in 2016. BlackGinger is a multi award winning talent driven animation and visual effects studio based in Cape town, South Africa. we service commercial, series and film clients locally and internationally, from pre-production to finishing.

They use the latest technology and software, combined with specialized talent to create work of the highest standard.

Along with their full VFX and animation pipeline, our diverse set of skills and tools include LIDAR, Photo Scanning Rig and VR capabilities, keeping them at the forefront of visual effects in Africa.

Although the industry is unrecognizable from what is was when Blade started, our commitment to delivering the very best in post-production is unchanged and unwavering.

For over a decade we have helped bring the vision of talented creatives and directors to life. How do we do it? Easily. We have the most talented artists and operators using the best, project appropriate tools underpinned by the most robust post-production infrastructure in the country.

But, perhaps most importantly, Blade has remained true to its core in the face of an industry struggling to reinvent itself.

Most likely, if we’ve had anything to do with it. At Clearwater, we get to know your content, we get to know the people that you would like to have experience it, and we connect the two through strategic and creative on-air experiences. We’re globally-minded, African-born and have two decades of know-how necessary to make a connection with who’s watching. 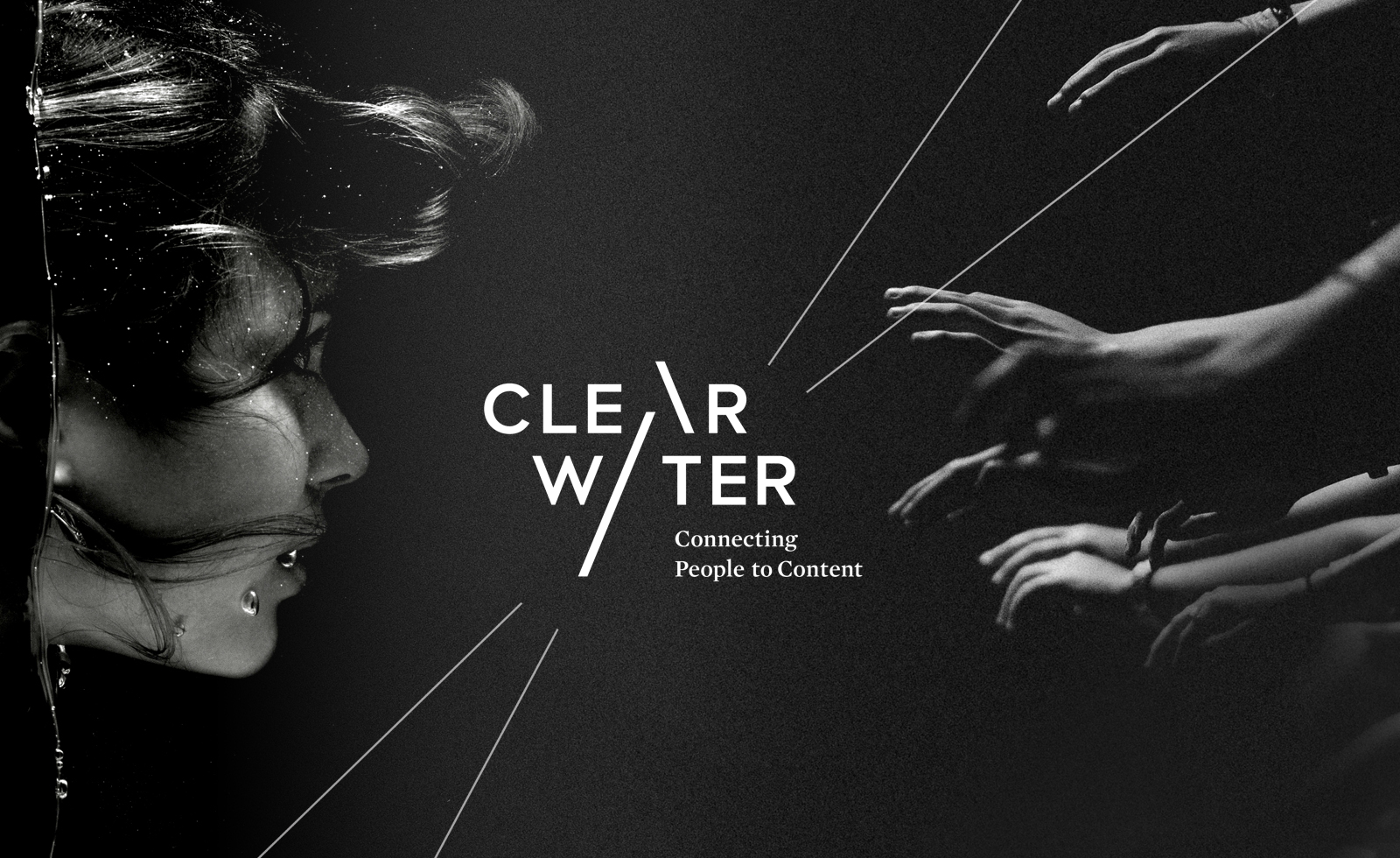 dhk has a firmly established reputation as a design led multi-disciplinary company which incorporates architecture, urban design and interior design.

More than 130 people contribute to the success of the company across these three disciplines making dhk one of the largest architectural practices in the country. dhk’s integrated approach to design in the built environment, coupled with innovative and cost effective design solutions, has garnered international recognition with projects spanning across four continents.

With a portfolio of work spanning nearly three decades, dhk collaborates with some of the largest and most influential developers and corporate clients in the country and has been involved in some of the most significant public buildings in Cape Town such as the airport, convention centre, and the station, since the company’s inception in 1998. 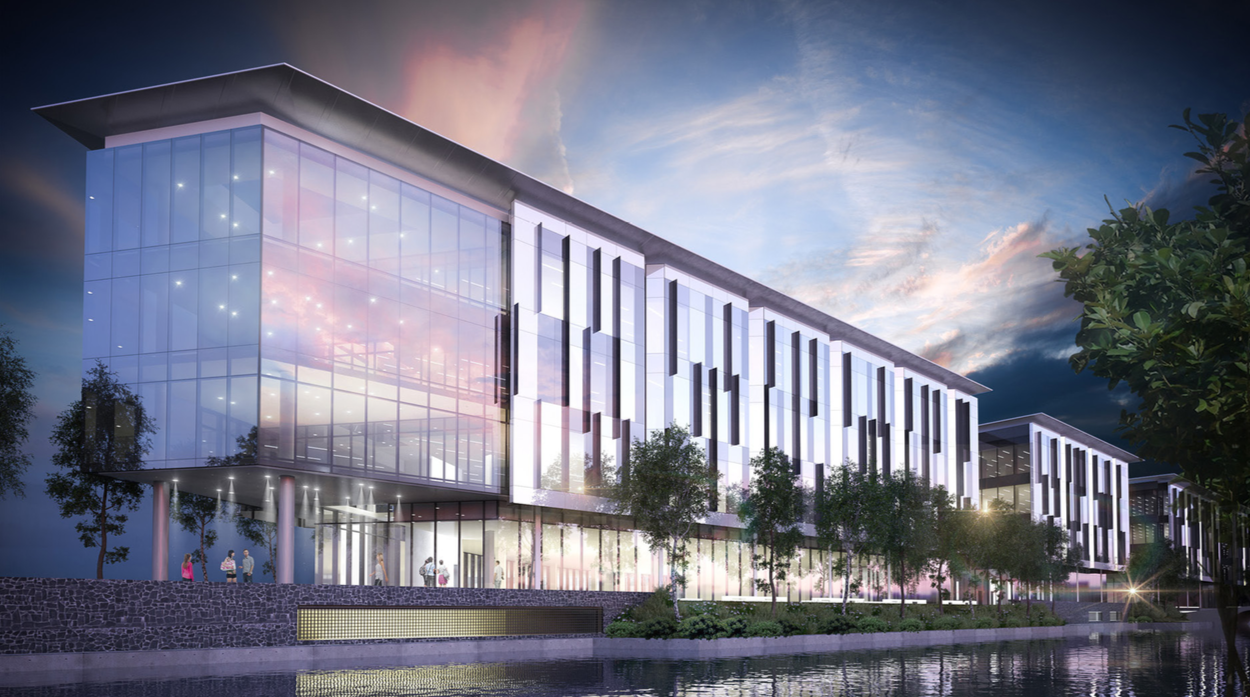 The revolution of Ministry of Illusion has seen a natural transgression from a traditional post-production facility to one that has become renowned as a top-class, forward thinking visual effects and multimedia content provider whilst remaining at the forefront of cutting edge technology.

With a combined experience level of over 40 years, the partners of Ministry of Illusion strive to ensure cost effective, quality delivery with an unmatched personal experience our local and international clients love. Over the last 14 years we’ve collaborated with 90% of South African Blue Chip Companies creating visually rich content for numerous projects.

Launching our own in-house production substituent allows us to offer our clients an end-to-end Production and Post-Production solution, across multiple platforms. DOI is a boutique production content studio that specializes in the integration of live-action, performance with high end VFX and animation.

The main value of the EditShare system is that it is not just a place to record, store and serve edit suites.  Apart from doing exactly this it also a complete edit file management system, from ingest to archive, securing all the files and users in their proper places and leveraging the usability of the whole process with polished easy to use tools.  Personally I believe it is an IT and media manager’s dream product, offering a massive, secure, all in one solution – without all the hassles of “hacking it” yourself.  It can put any organisation “on the front foot” in efficiently managing and exploiting their media files and client’s projects.

The Animation School is South Africa’s leading provider of higher education in the field of animation and they consistently produce award-winning graduates who are employed by top companies locally and abroad. Their dynamic team are committed to promoting student success by offering a high quality, vocationally orientated learning experience that integrates technology and innovative teaching, learning and assessment practices.

They collaborate closely with industry to develop a pool of creative talent with the knowledge, technological skills and motivation to be highly competitive in the field of animation worldwide.